Add to Wishlist
Add to Wishlist
ADD TO WISHLIST WRITE A REVIEW SHARE
Why order comfort fit?
The advantage to a comfort fit ring - as opposed to standard fit – is an addition of metal to the inside of the ring, making it domed rather than flat. This allows the ring to slide more easily over the knuckle, as well as sitting more comfortably on the finger. Comfort fit is especially recommended for men's rings. 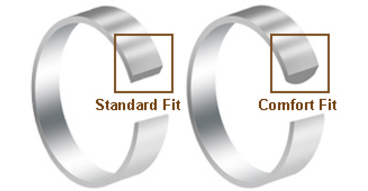 Add your personal engraving on the interior of the ring ($5 per letter). You can write in English or in Hebrew. 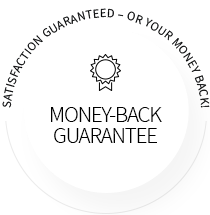 Satisfaction Guaranteed - or your money back! 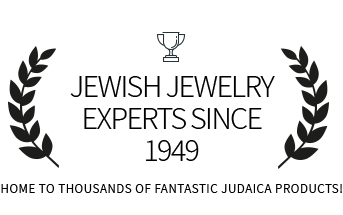 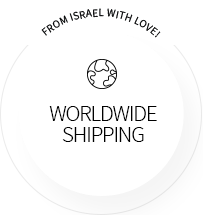 From Israel With Love We offer worldwide shipping